Evangelos Batagiannis is an architect at Arte Charpentier. He has been passionate about accommodation, from collective housing to the uses of inhabited spaces. Based on this interest and his desire to share experiences, he decided to join a humanitarian mission for the construction of living spaces for refugees in Malawi. Here, we give him the floor to tell his story.

For several years, Arte Charpentier has been involved with associations with various missions, including Architectes solidaires and Rêves de gosse.

Some news from Malawi

The classrooms are finished!

Since my return from Malawi, I wanted, like many participants in these missions, to follow the progress of the work in the refugee camp in Dzaleka. Some photos came to me through local people I had kept in touch with, and others through the Brazilian association Fraternidade Sem Fronteiras. The missions followed one another, and more than 100 people from the association “Coup de Pouce Humanitaire” worked on the construction sites of five elementary school classes. Thanks to the teams of volunteers and donations, the classrooms are now finished and equipped with windows and doors.

© Peter, August 2022 // One of the school buildings soon to be completed last August

The project launched by the association has come to an end. The children are ready to take their place in their new classrooms and will leave the difficult daily life of the refugee camp.

During our mission we were able to propose some solutions to the problems we discovered on the spot (see the previous article…), among others the management of the fumes coming from the stoves within the houses. In this mission, we were volunteers and not architects, but we could not let such a serious problem persist. We therefore came up with a solution that was easy to implement with the means at our disposal and that did not deviate from local construction practices. We are happy to see that our work has been completed! 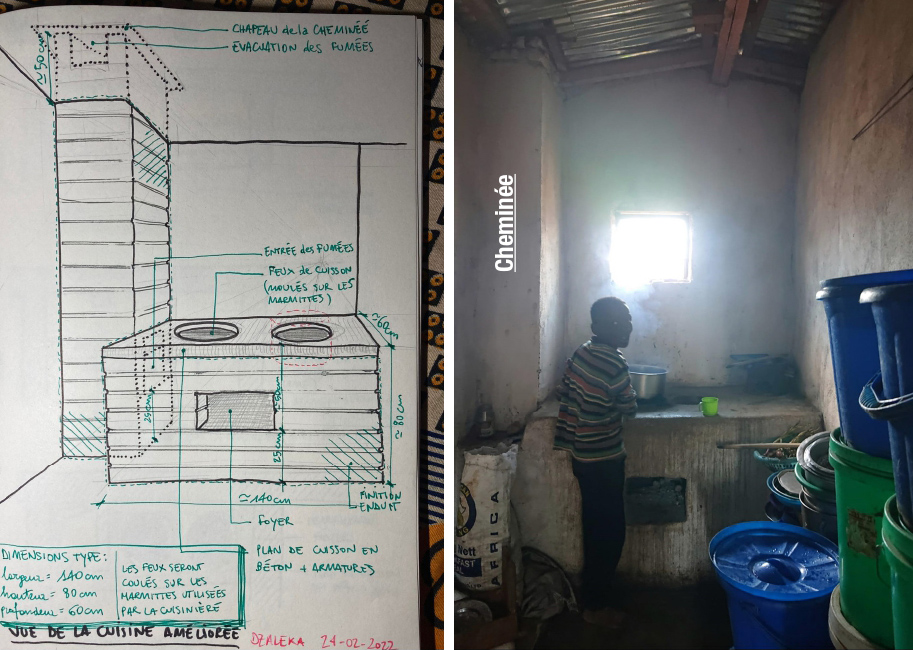 And soon the other missions…

The next missions of the association in Malawi will take place in February 2023. We have set ourselves the goal of building four new classrooms, as well as small annex buildings for the school and houses for the most disadvantaged families in the camp. 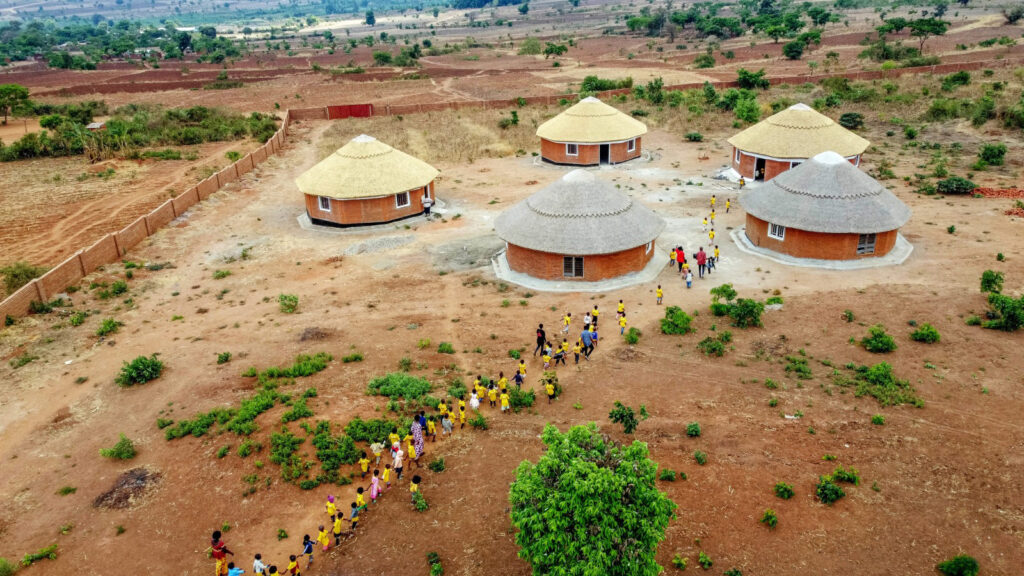 © Ivanovitch Ingabire, October 2022 // The children on their way to schoole

This is the end of this humanitarian mission in Malawi.

Soon we will be heading back to new horizons…! 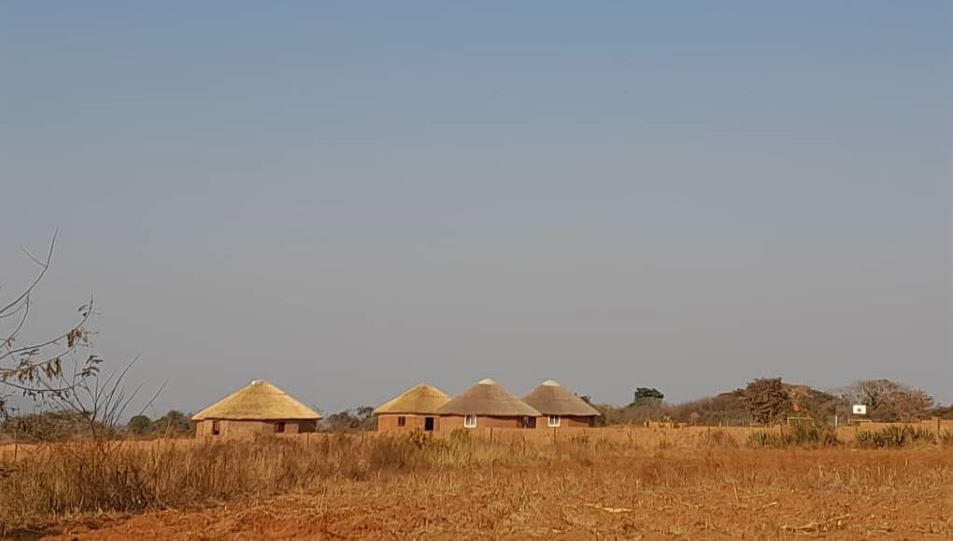 © Peter, August 2022 // The school buildings seen from the neighboring village on a hot day 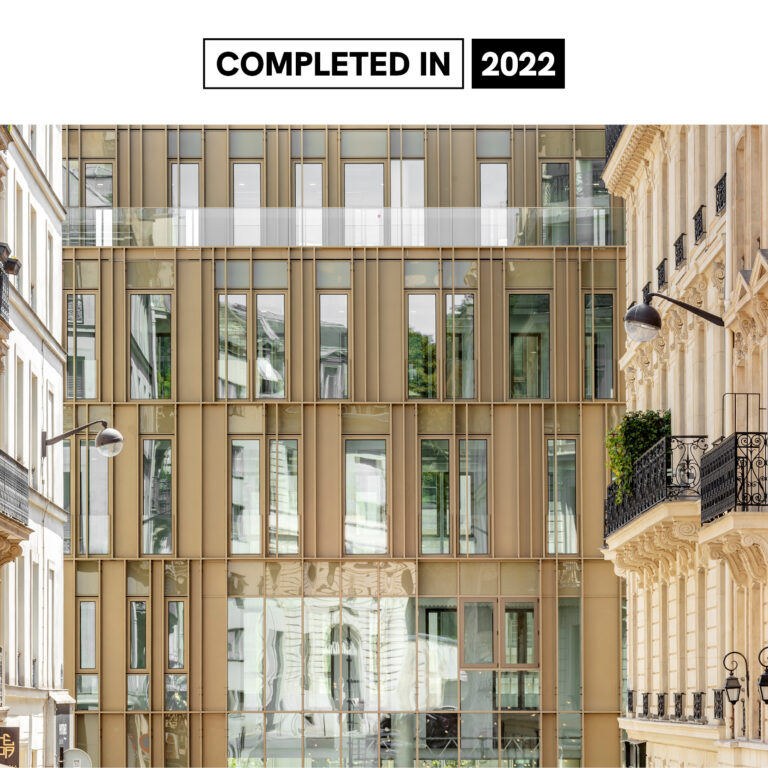 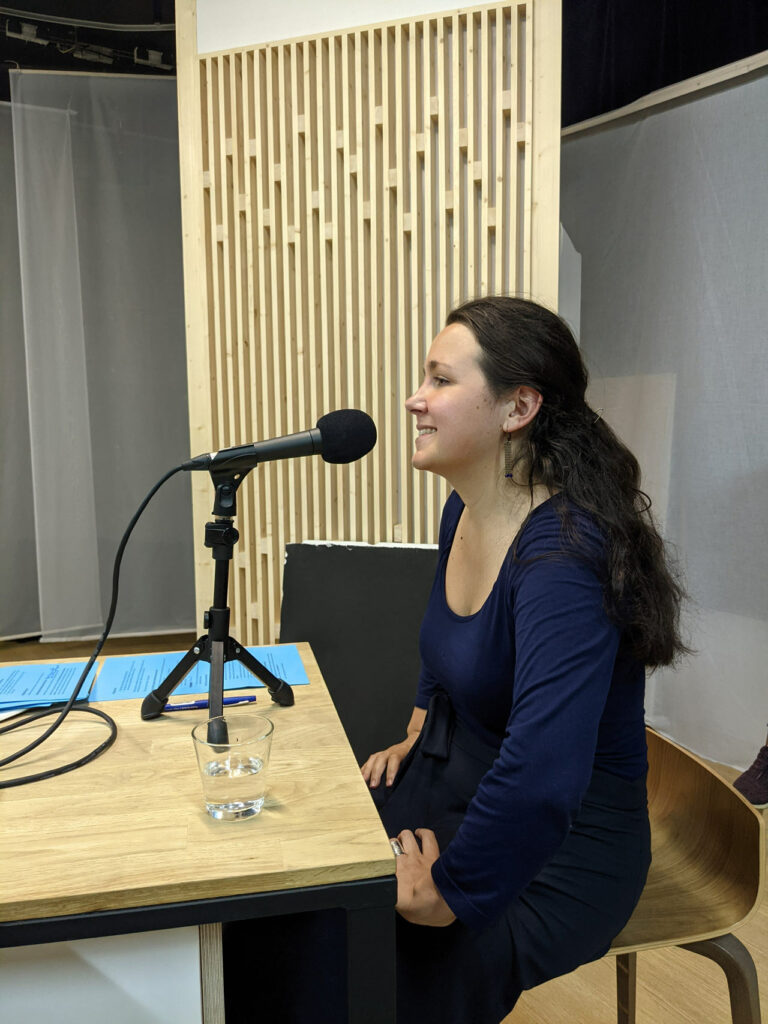 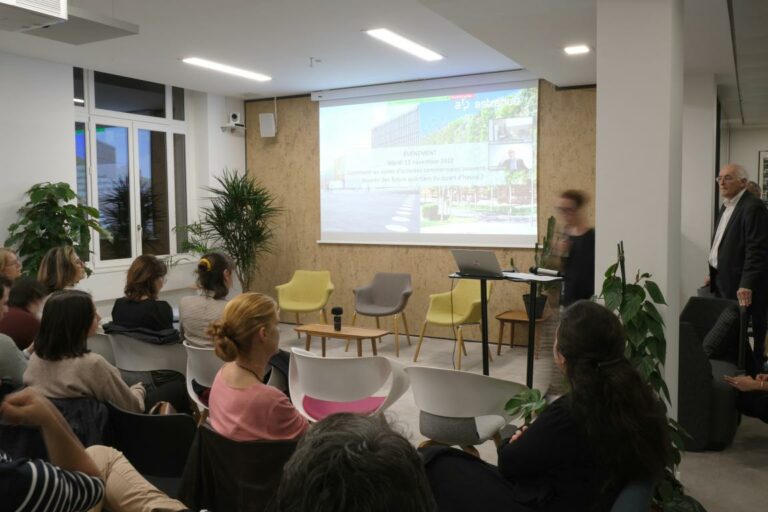 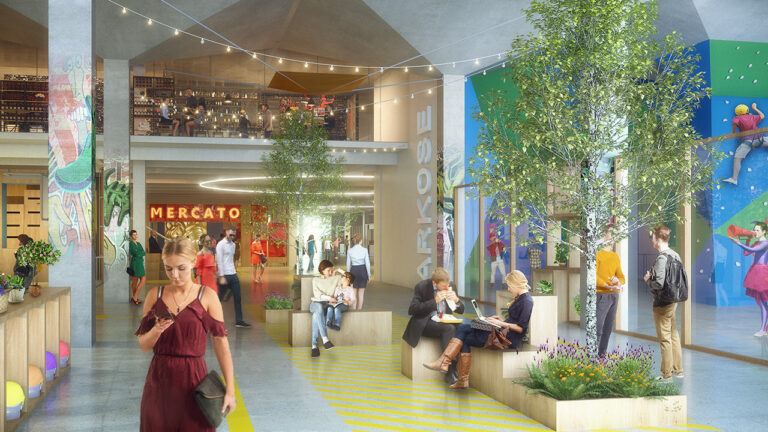 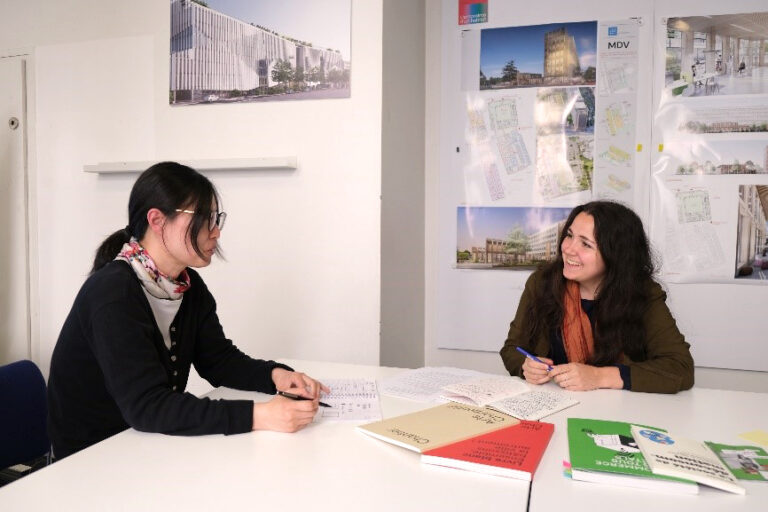 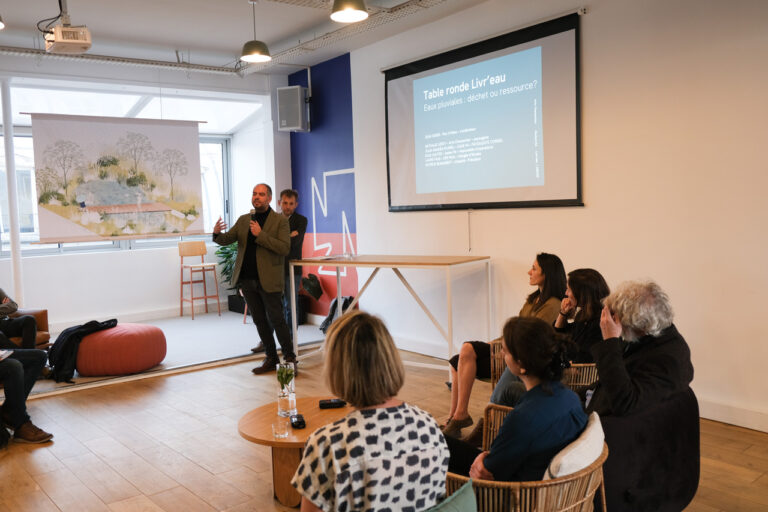