Projects list
At the heart of the redevelopment of the top of the Rue Nationale in Tours, the historic entrance of this royal city, the Porte de Loire project consists of two symmetrical units containing hotels, shops and housing. Anchored in the history and heritage of the city, it responds to the scales of the territory and the neighborhood to guarantee the connection with its environment and to create a new contemporary public space, facing the river.

We want to restore to this historic entrance of the heart of the city the majesty, the status, the vitality, the quality that it deserves.

At the city level, the project is rooted in tradition with the materials and colours used, but looks to the future with its contemporary design 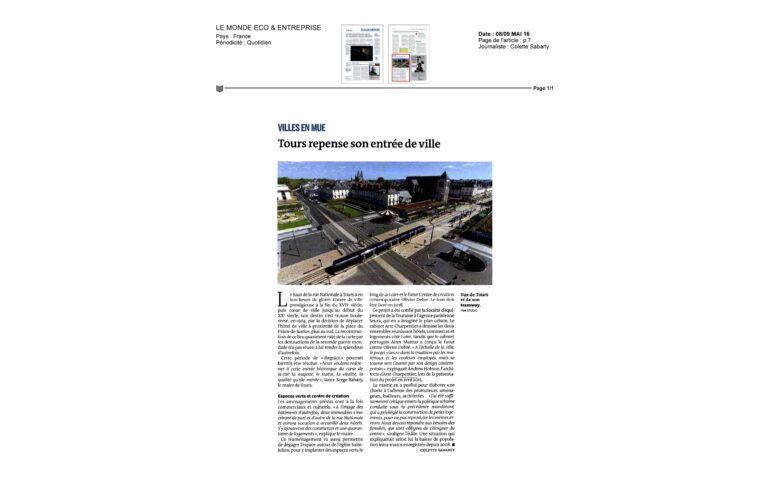 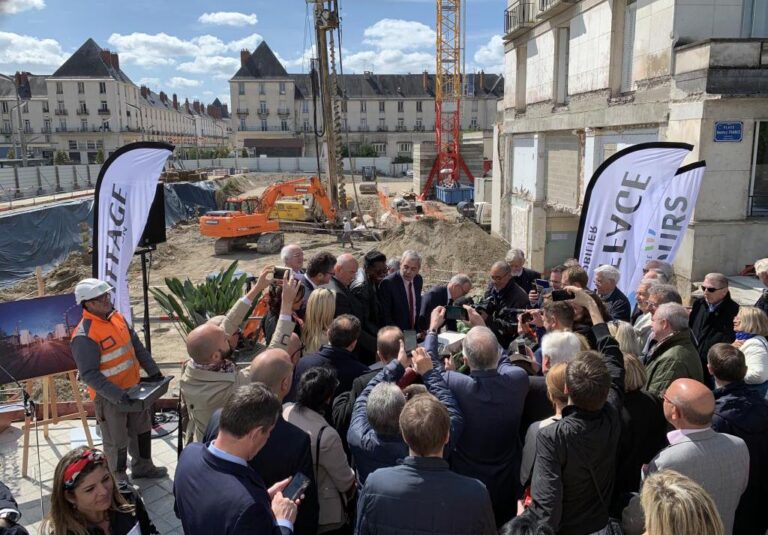 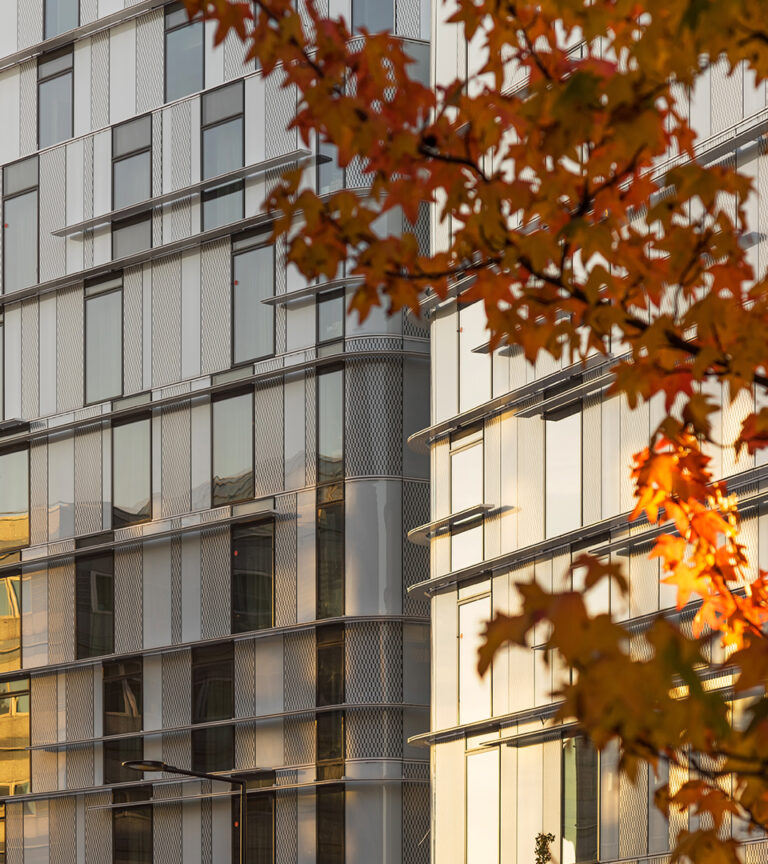 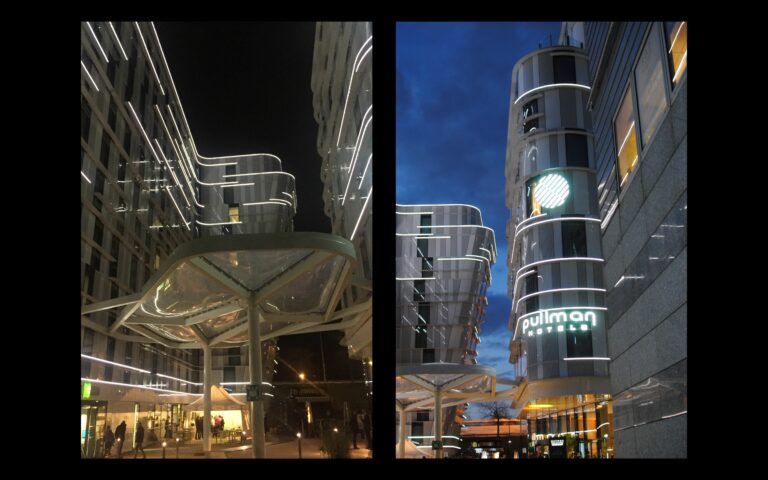 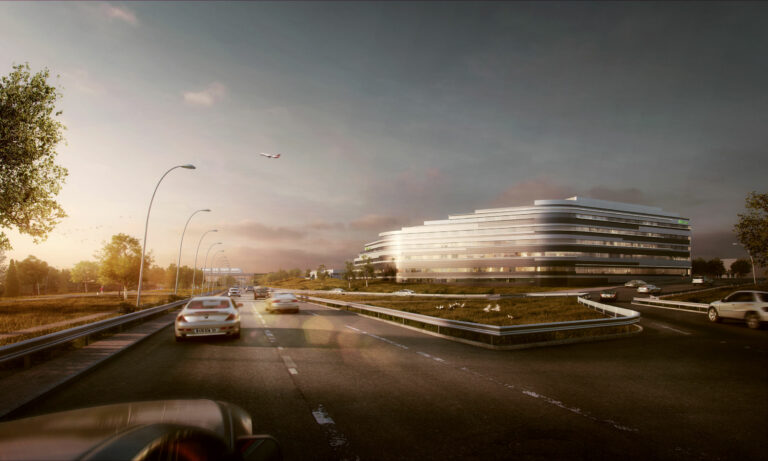 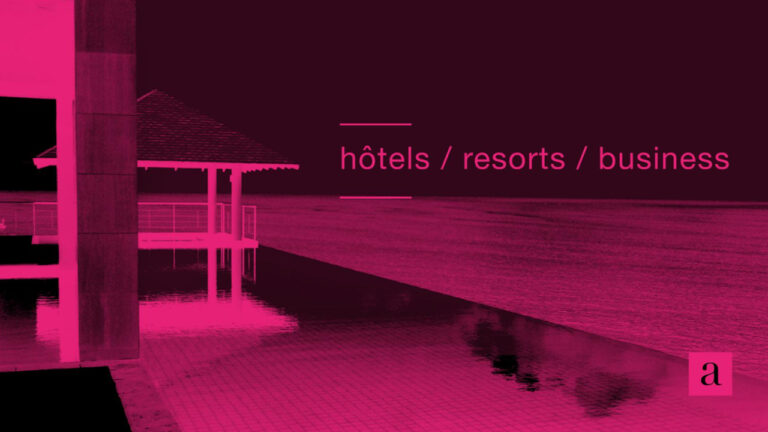 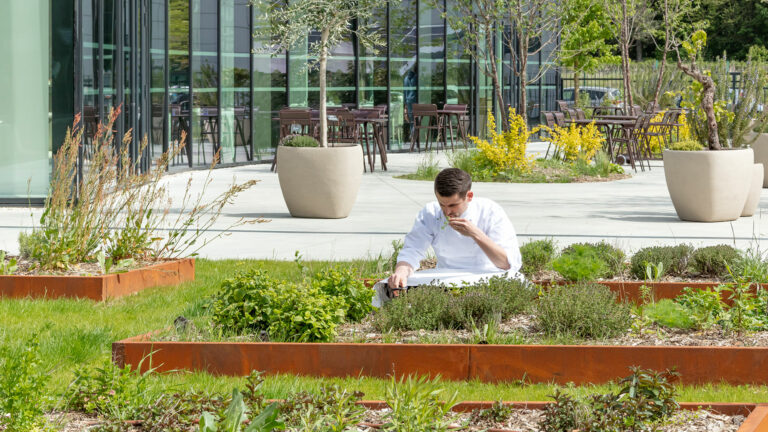 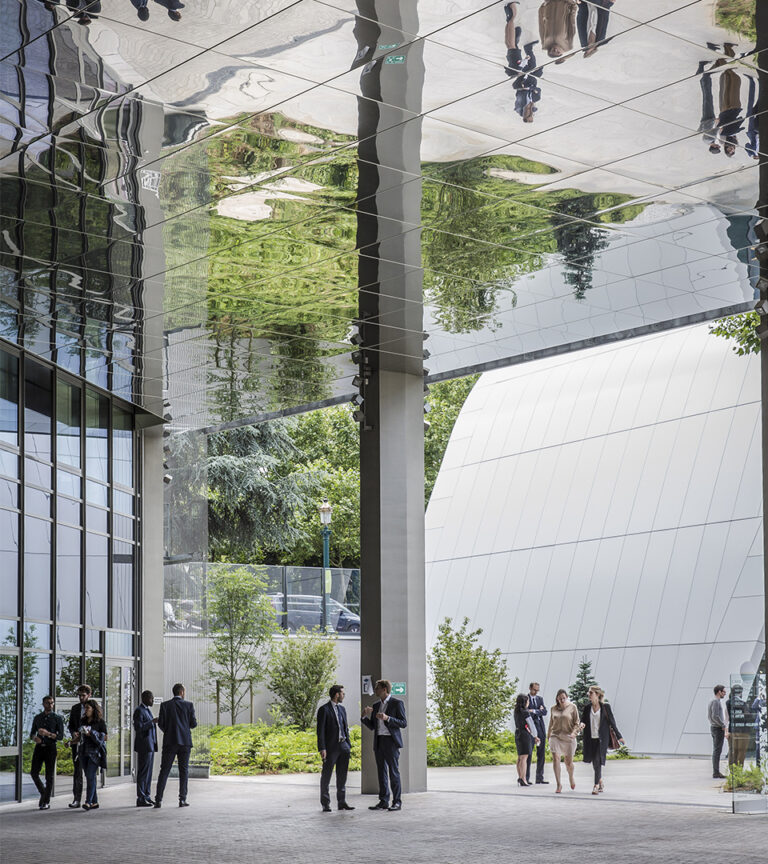 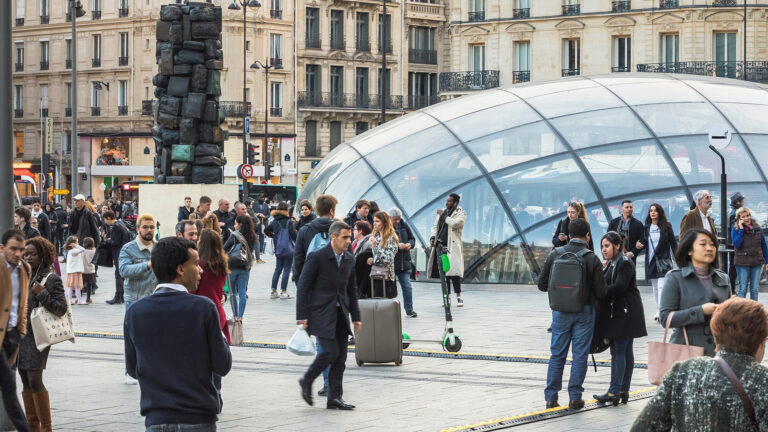 An historic and royal city entrance, transformed by the arrival of the tramway, the Porte de Loire project in Tours aims to amplify the cultural and commercial potential of the city and to make it a major tourist destination in the Loire Valley.

On the banks of the Loire, the top of the rue Nationale opens onto the river, the cultural and commercial life of the city of Tours. The site underwent a major overhaul following the destruction of the Second World War, and is now the subject of a major development project. The Set (Touraine Equipment Company) supports the various actors and makes the link between them in order to facilitate multiple interventions.

Arte Charpentier Architectes’ Porte de Loire project consists of two hotels, shops and housing. This mixed programme is organised into two symmetrical units on either side of the street. Two 7-storey towers for the Hilton Group hotels mark the entrance on rue Nationale and both rest on a platform intended for shops. Their height does not exceed that of the bell tower of the Saint-Julien church (an adjacent monument) in order to fit into the existing composition. They have glass facades on the Loire side, to reflect the river and the sky, and metal and stone facades on the city side, to accentuate the end of the urban composition and the arrival at the river. The colour choices of the facades on the city side make the link with the rest of the new Porte de Loire square and the heart of the city.

Designed for residents and visitors, the top of rue Nationale marks the entrance to the Loire Valley and offers a strong identity to the city of Tours.