“Whilst Mao’s China divided society into ‘red’ and ‘black’ categories, the era of reform has brought new social stratifications. One of the most significant is the distinction between coming ‘from here’, that is, from Wuhan, or coming ‘from elsewhere’: why is it so important?

Pictured here is a couple of Anhui farmers living in an old neighbourhood of Wuchang in 2016. Since then, the neighbourhood has been razed to the ground to make way for an urban renewal project.

“Every year, me and my husband make the round-trip from Anhui to Wuhan. We stay in Anhui for the harvest season, then we come back here to work. Our two children, who are 6 and 4, are in Anhui. We make 2000 yuans per month with our pancakes and our rent is 1200 yuans (including 600 yuans for the retail outlet).” 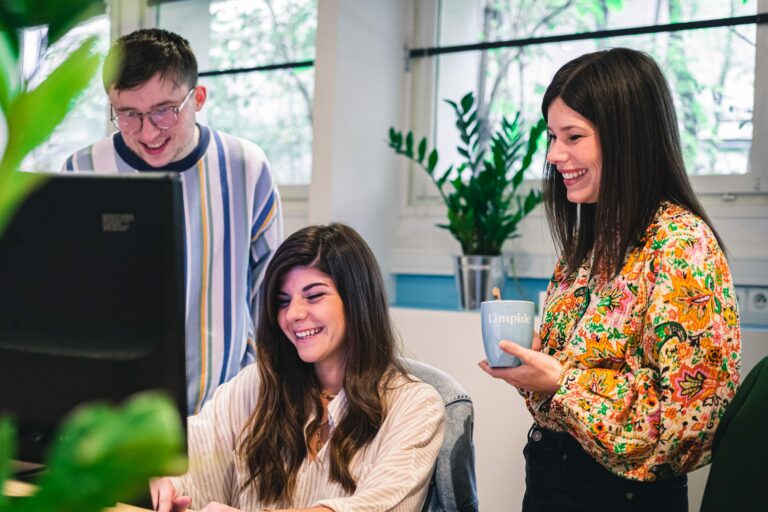 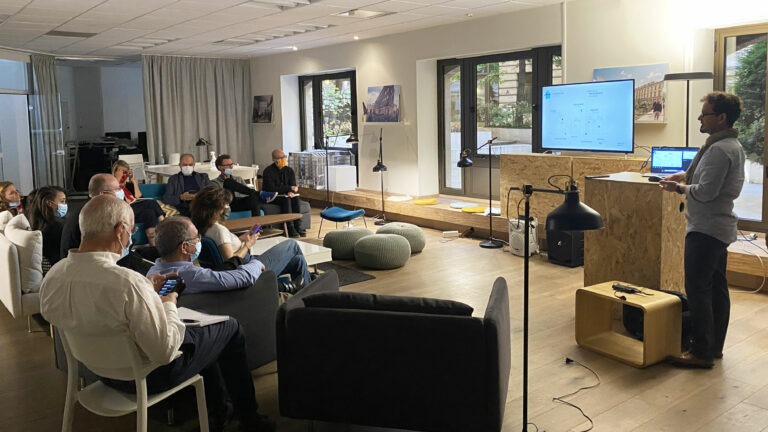 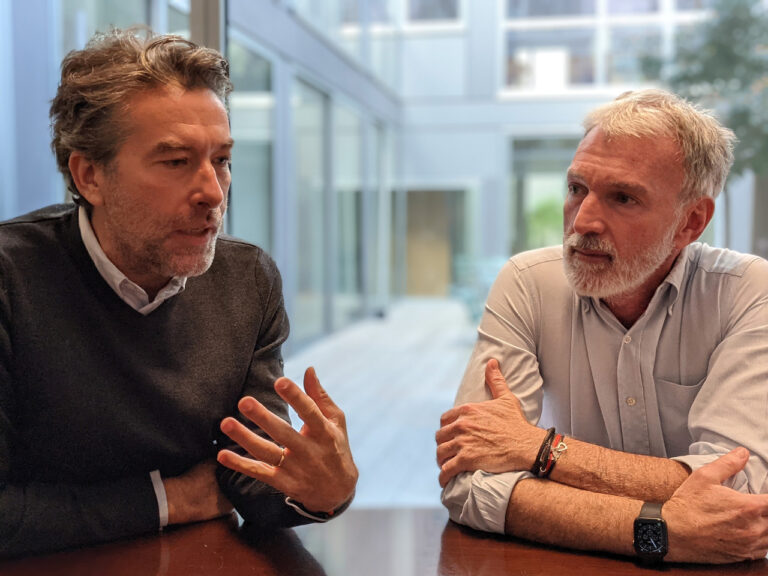 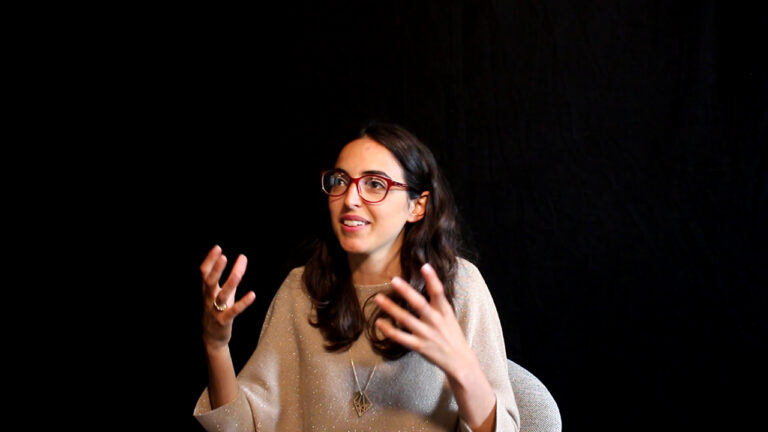 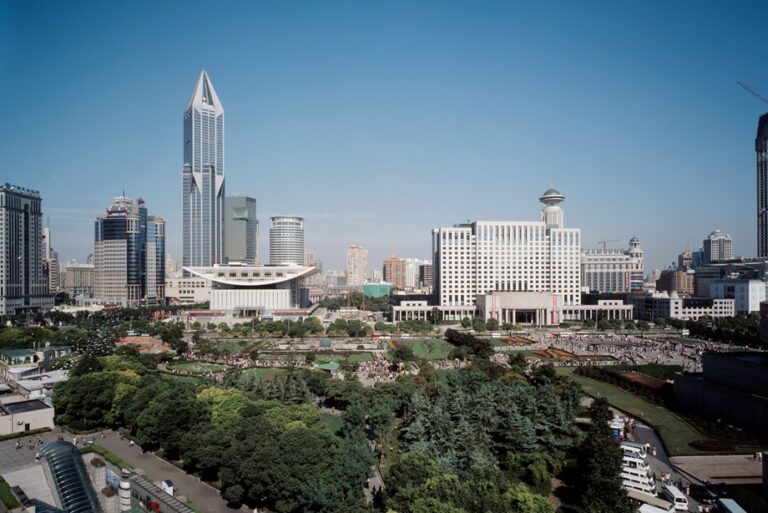 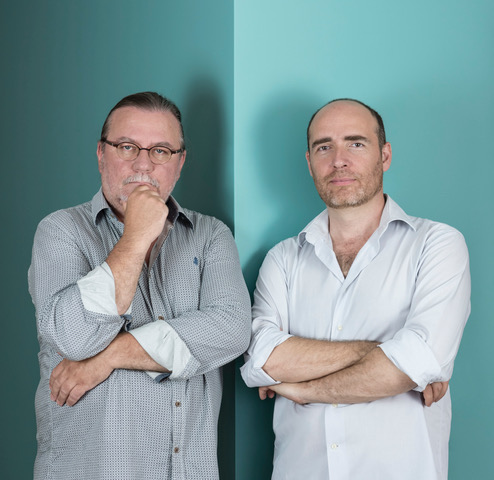 Perspectives #3: The winners and the losers

Perspectives #3: The winners and the losers